In 1955 Maline Tile Company was founded by Solomon Jacobs and Robert Waldstein to import and distribute ceramic tile. The name “Maline” was derived from Solomon’s (Sol as he was called) niece and nephews; Malcolm, Linda, and Irvine.

Maline was originally located in the garage of Sol’s brother in law’s house in Brockton, Massachusetts. The company remained in Brockton until 1957 when we opened a facility in nearby Abington.

Growth forced a move to Rockland Mass. in 1968 where it remained until 1986. From 1986 through 2000 Maline Tile made it’s home on Libbey Parkway in Weymouth. At that time our increasing business volume and corresponding need for additional storage space drove our most recent relocation, to 20 Reservoir Park Drive, in Rockland.

In 2014, Maline Tile joined forces with Wayne Tile Company to become Wayne Tile New England and work as their distribution hub for the New England Region.  The increased inventory, logistical capability, and sales support of Wayne Tile has allowed Maline to better serve its network of dealers stretching from Connecticut to Maine. 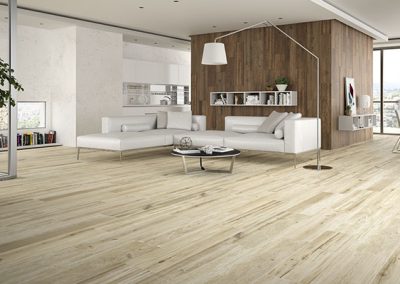 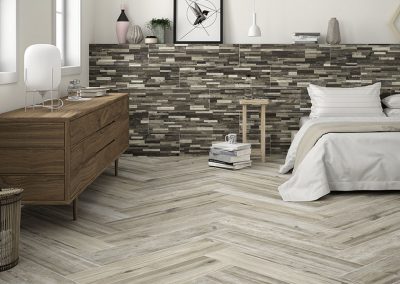 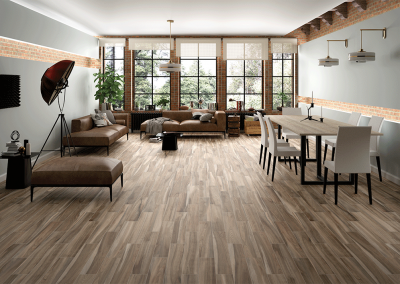 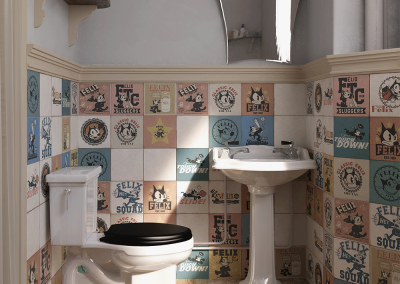 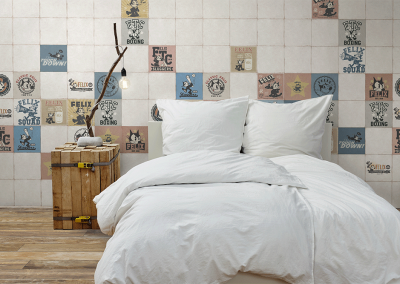 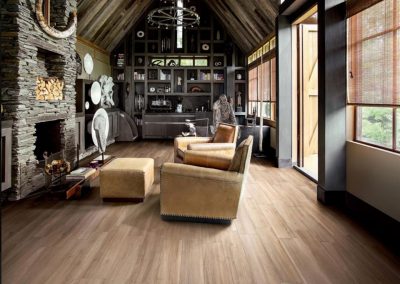 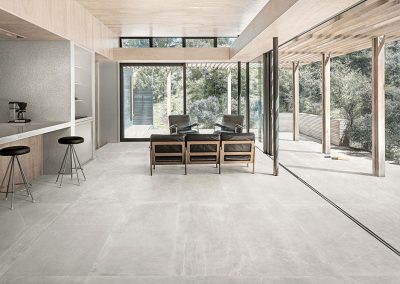 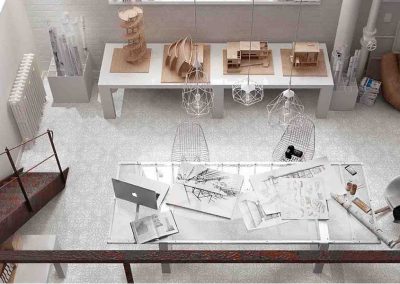 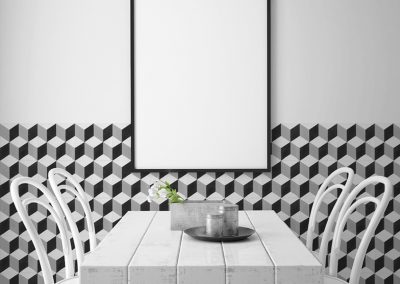 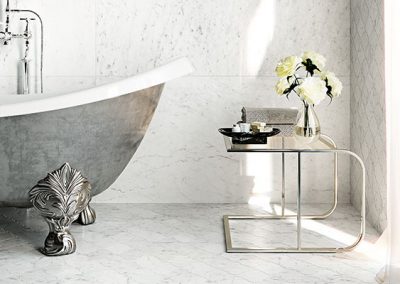 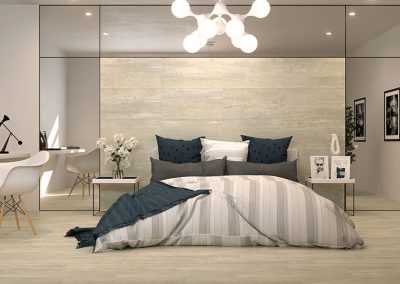 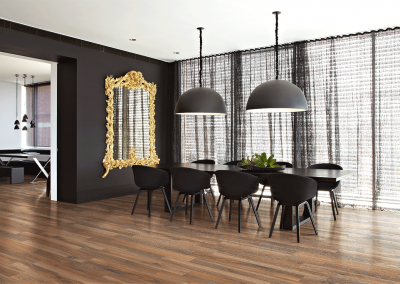 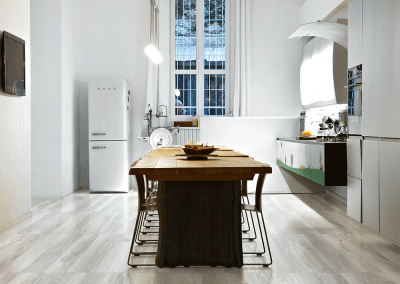 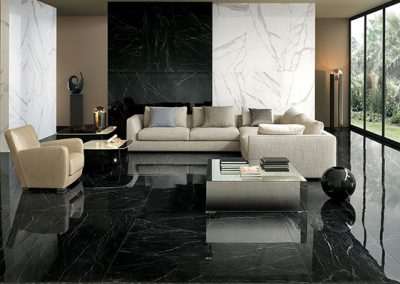 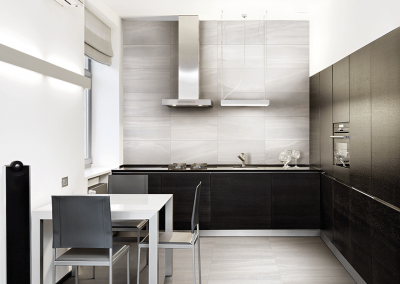 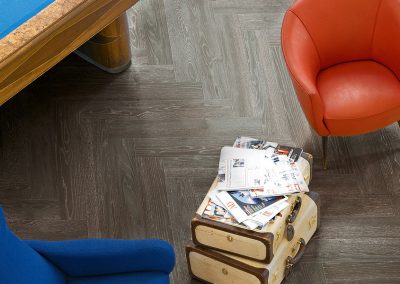